Why does my cat head butt me

Home/Blog, Pet Info/Why does my cat head butt me
Previous Next

Why does my cat head butt me

Cats are mysterious creatures. They do all sorts of things humans don’t readily understand. We point at a treat on the floor and they sniff our fingers, we call them and they yawn. One day we come home from work and they are nowhere to be found, on another day we open the door and the next thing we know we are being head-butted around the ankles. What is up with that?

The head butting behavior actually has a different name, it is called head buffing and essentially it is your cat saying, “Hey, I like you.” 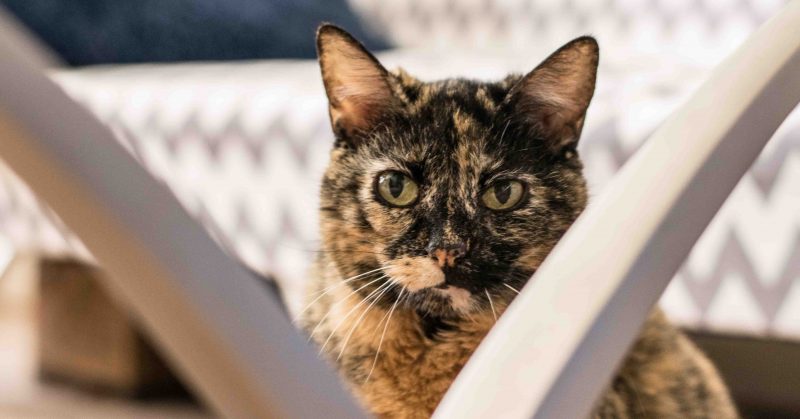 Scent is very important to cats and their sense of smell in much stronger than ours. You may have noticed this if you cat insists on PEEING somewhere other than his litter box. You clean up the mess, but he can still smell the pheromones he left behind making him think its just another place he can pee. Cats also have scent glands on their foreheads and when they head bunt you they are marking you with their pheromones. This style of marking isn’t like marking territory, like when a male cat sprays. It is more like, “You smell like the outside world, let’s get you smelling like one of us again.”

When your cat head bunts they usually appear relaxed and happy, and that is because they are, but don’t be alarmed if your cat doesn’t head bunt. Lack of bunting doesn’t mean they aren’t relaxed and happy. It just means they don’t bunt. Cats are mysterious creatures after all.