Home/Blog, Pet Health and Safety/Xylitol Dangers for Dogs
Previous Next

Xylitol is Dangerous for Dogs

By Jen of Sarah’s Pet Sitting

Most dog owners know that chocolate is dangerous to their dogs, but aren’t aware that Xylitol can be just as dangerous. In case you don’t know what Xylitol is, Xylitol is a sugar substitute. It’s a class of sweetener known as sugar alcohol and it can be found in most sugar free gum, mints as well as baked goods, toothpaste, peanut butter, and sugar free desserts including skinny ice cream among other things.

Xylitol affects humans and dogs differently. Xylitol doesn’t cause an insulin release in humans which is why it’s so popular. But, it does in dogs and it is usually so rapid that it can cause a quick and dramatic drop in blood sugar.

Symptoms of xylitol poisoning include vomiting, weakness, lethargy, loss of coordination and seizures. These symptoms can develop as quickly as 15-30 minutes or may take 12-18 hours of ingesting the xylitol, depending on how much was consumed and the size of your dog. This can quickly lead to lowered sugar levels (hypoglycemia), liver failure and death. 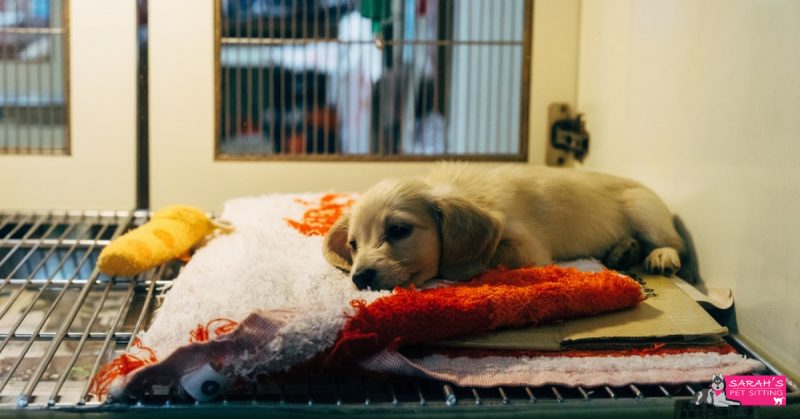